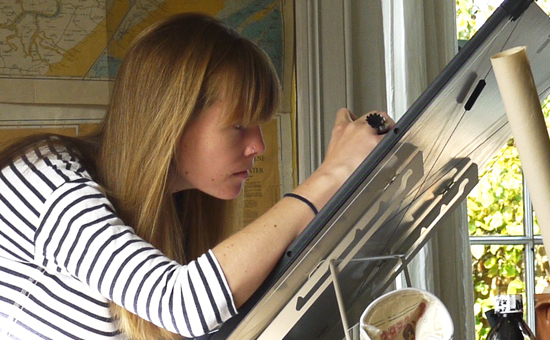 Posted at 14:20h in Artist Feature by Ellen Schwartze
Share

I have a few different hats within my practice as an artist, but I am predominantly a portrait artist, using stamped numbers and type. I often get asked about my method because it is so unusual, but here I want to celebrate the power of portraiture.

I have chosen portraiture as a way to tell human stories of struggle, fragility and identity. The face reveals the deepest and most profound stories. The face is a map of someone’s life. Contours, scars, a heavy brow are all chapters or milestones of a life lived conveying wisdom, pain, strength… We also use and often rely on the face as a form of communication. Facial expression crosses time, nationality and culture.

I am working on an ongoing project about the First Australians. As you might guess, it is a series of portraits, conveying the hardships of the Aboriginal people. From 2012 to 2014 I lived in Perth, Western Australia, where I witnessed the racism, ignorance, irresponsibility and inhumane treatment and social view of the Aboriginal people, inflicted by the white government and white society. I was horrified by these attitudes – their struggle is not only past, but also present and I was shocked to realise this only by arriving in Australia. Reports and personal stories of the Stolen Generations have come to light, but there is a hidden, unreported current situation – a product of its history.

White Australia does not acknowledge this wrong-doing towards their indigenous hosts. In the context of today’s refugee crisis, the phrase ‘double standard’ comes to mind. The only difference between the European migrants travelling to Australia in the eighteenth century and the present day Middle Eastern migrants is that migration and resettlement is a matter of life and death for the latter, yet the other, for whom it wasn’t a necessity, migration was made easy and even encouraged. How does this make sense?  Some realities of this world are fundamentally wrong and certainly the attitudes within Australia’s power structure are archaic and it is vital for change to happen. 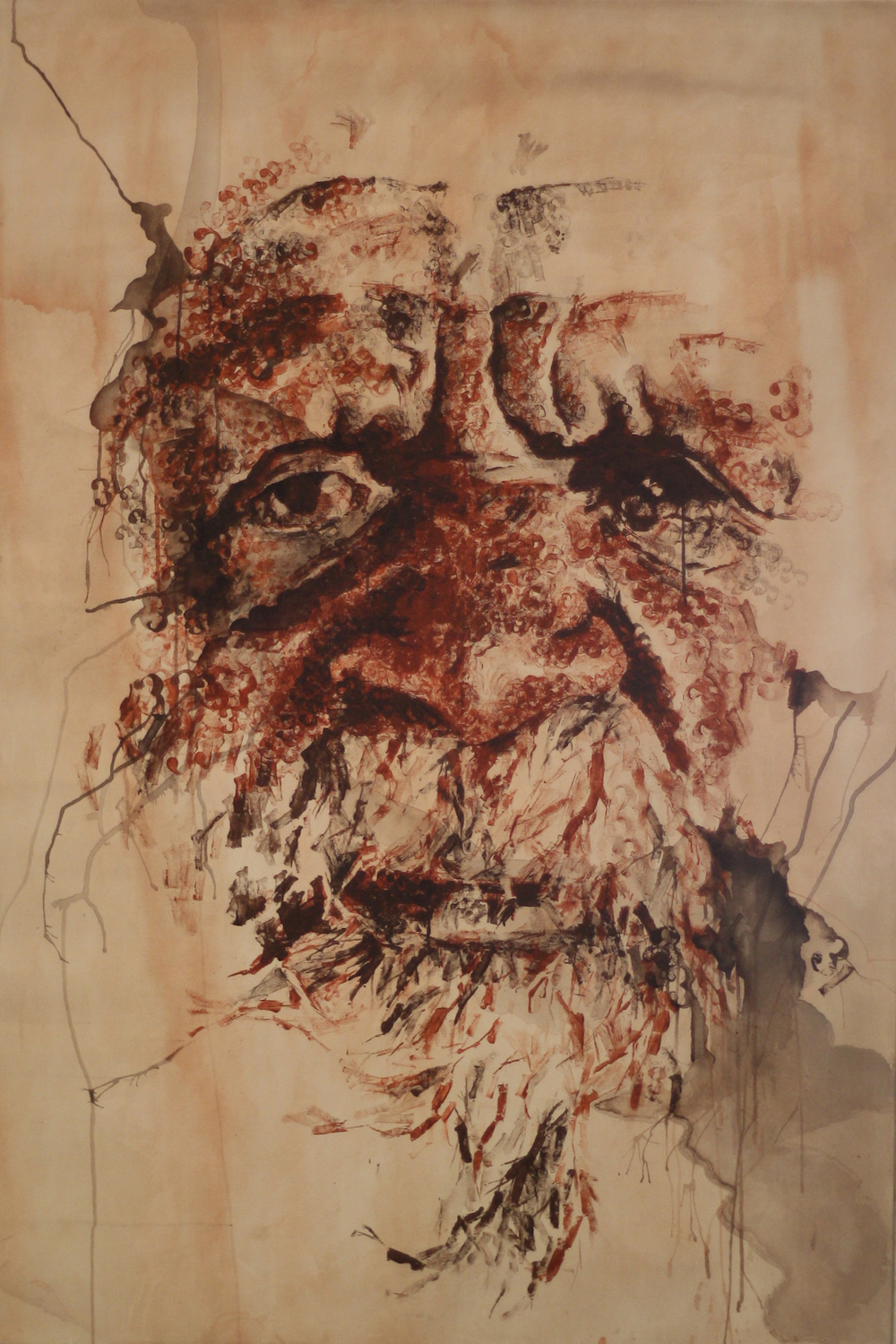 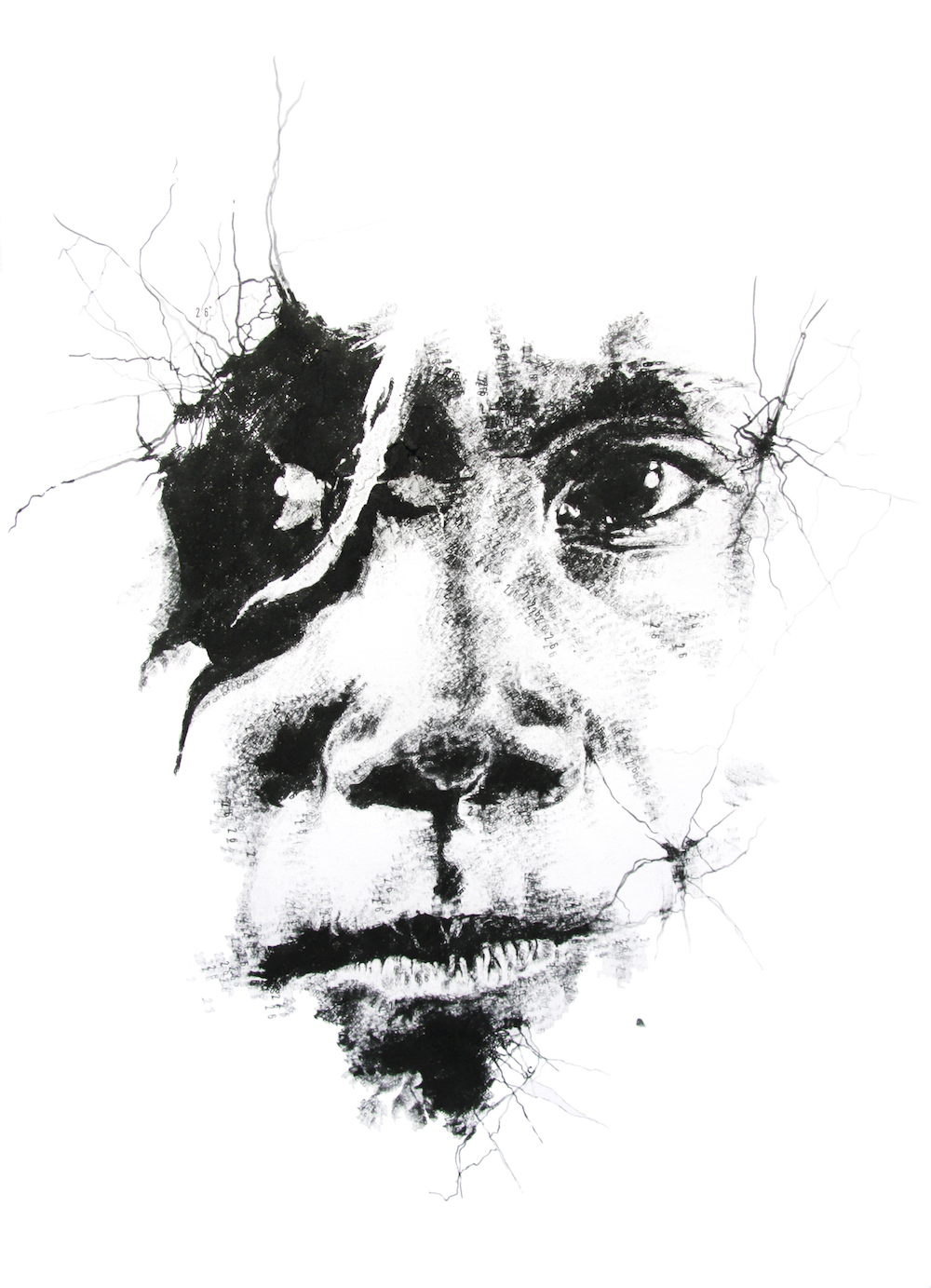 I began this project a few months after arriving in Australia, as a way to generate awareness and through exhibiting my work I have gathered feedback from a diverse audience – academics, privileged white Australians, mixed race Australians, Aboriginal elders, activists, the list continues –  and it is clear portraiture holds a common language between all of us, allowing us to communicate on a human level.

I became involved with What is the Point? soon after I returned to the UK, at a time when I was questioning my practice. I felt overwhelmed by the task I had given myself and I doubted my right to comment on this subject. I am from a white British middle class background and I do not know what it is to suffer as these people have. It is not a story to tell, but answering the question What Is The Point? brought me back to basics in terms of why I make art, reminding me our backgrounds don’t matter, it’s our message that matters. As an emerging artist the initiative has given me valuable support through exhibition opportunities but also space to refresh and reboot my ideas. I have come to realise, portraiture allows me to cross cultures. It is a window between the stories I’m bringing from one culture to my own culture – one which is privileged enough to be able to make necessary changes.